A momentous year in German history has come to an end. The enormous uniqueness of the events and their revolutionary significance for the future development of mankind will be fully acknowledged only by later generations.

We who live the history of this time cannot but help feel that the workings of Providence are stronger than the intentions and the will of individuals. The gods not only strike him with blindness whom they wish to destroy, but they also help him whom Providence calls upon to strive for goals far from his original desire.

When British propagandists try to make the situation look as though France needlessly stopped fighting, then all one can say to this claim is that the first units which stopped fighting were British divisions. From the moment we attacked in the west, the British army had just one thought: to evacuate the continent speedily and to assure the necessary cover by the Dutch, the Belgians, and the French. Just as they regarded the Norwegian army as a colonial force for their retreat a few weeks before, so now with their allies in France and Belgium. When the French government asked for peace, there were no more French troops, and, above all, there had not been English ones for a long time.

Thus, the war will be continued until the destruction of the responsible elements! The German Wehrmacht has proved that it is good enough. That it will be better yet in the coming months is our resolve. This resolve will be realized with zealous thoroughness and untiring diligence.

The year 1941 will see the German army, the German navy and Luftwaffe step up enormously reinforced and with improved equipment. The last of the war criminals will collapse under its blows, and thus the prerequisites for a true understanding among nations will be created. 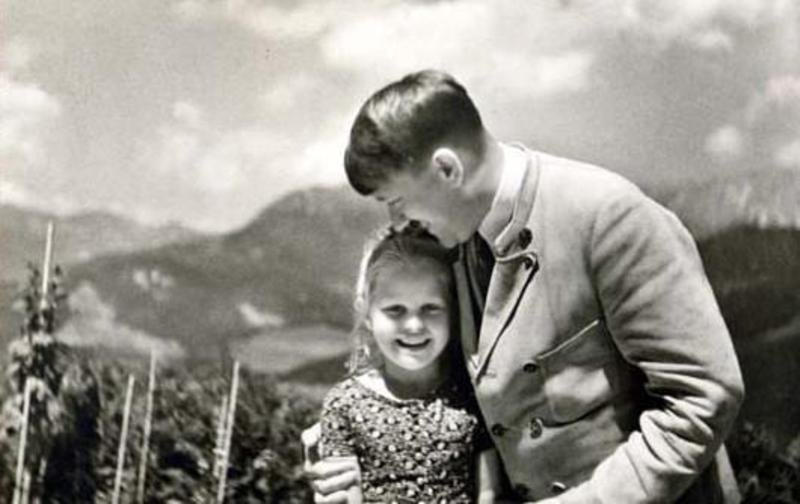